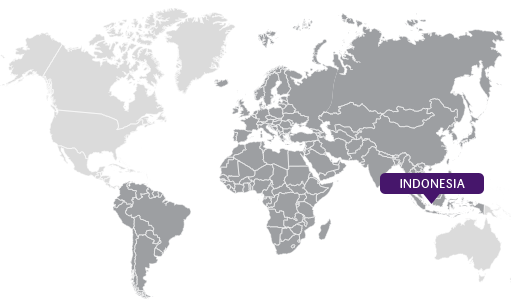 Our work in Indonesia includes monitoring, reviewing, and advocating for the implementation of the ICPD POA. ARROW was also involved in an intensive national project – the Indonesian Sexual and Reproductive Health and Rights Monitoring and Advocacy (IRRMA) project, an effort at using partnership to build capacities for evidence-based advocacy on SRHR. Our current initiatives in Indonesia are the Right Here Right Now (RHRN) partnership and the ICPD+25 monitoring programme.

The Republic of Indonesia, which consists of approximately 17,000 islands,  lies between Asia and Australia. Indonesia’s climate is tropical with two seasons. The dry season extends from May to October, and the rainy season extends from November to April. The population of Indonesia was 237.6 million in 2010. This makes Indonesia the fourth most populous country in the world after the People’s Republic of China, India, and the United States of America. An estimated 118.3 million people (50 percent of the population) live in urban areas. Indonesia’s per capita GDP was around USD $3,000 at its economic peak, reaching its peak in 2012.

Key findings from the 2012 IDHS on the situation of SRHR in Indonesia are as follows: 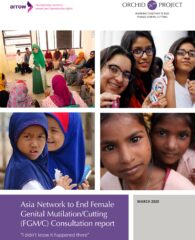 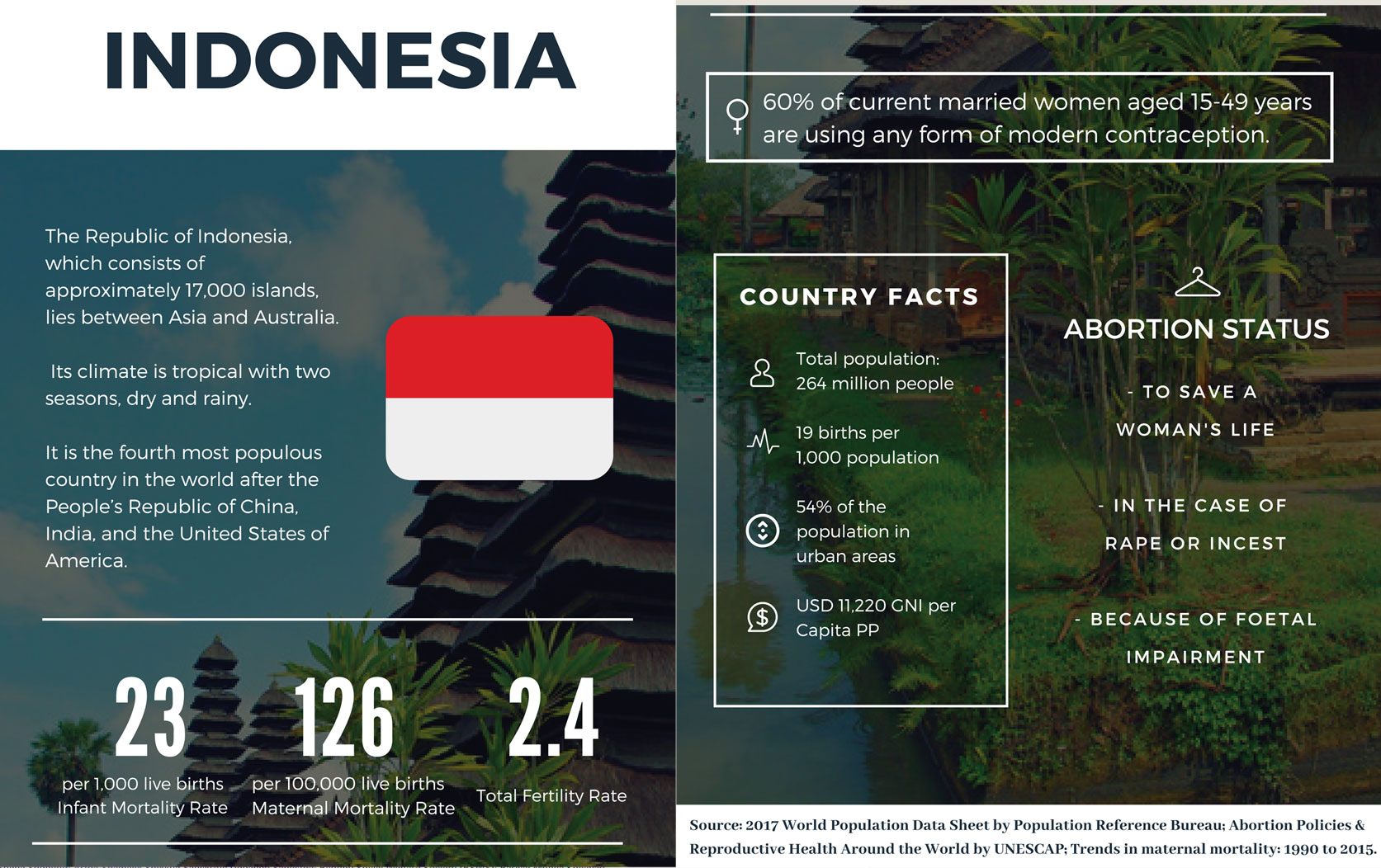 Latin America and the caribbean